How a nonprofit uses Welcome to help API founders 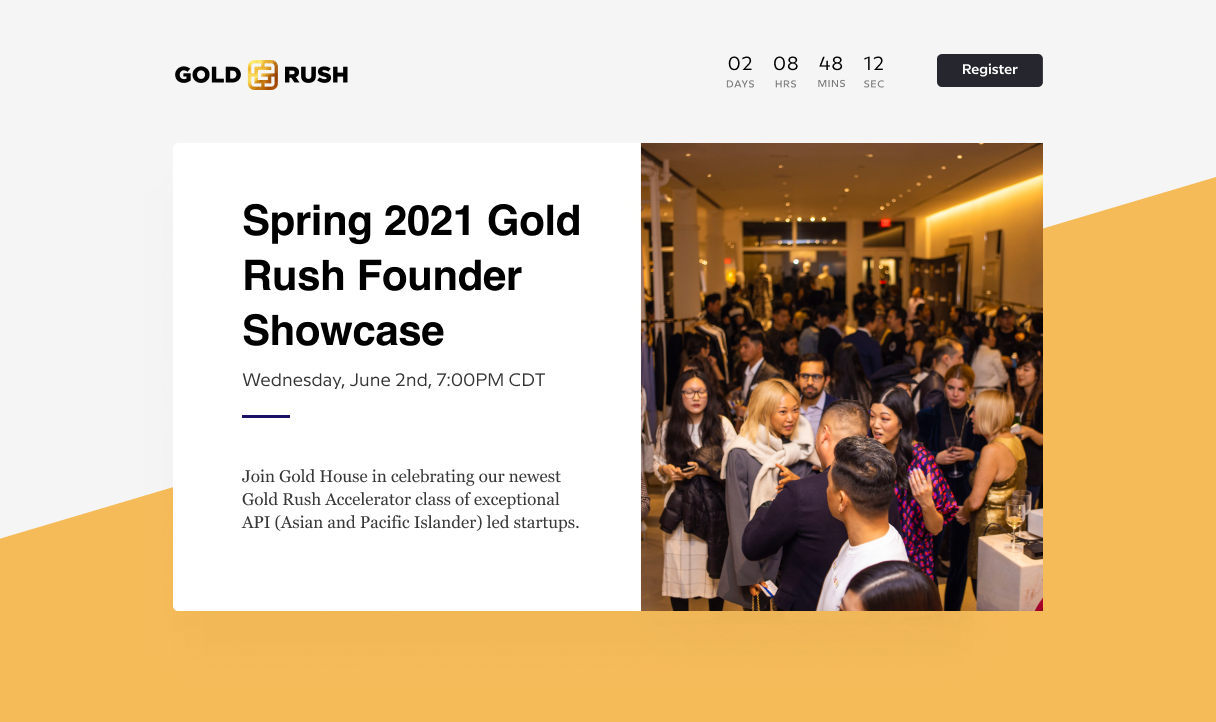 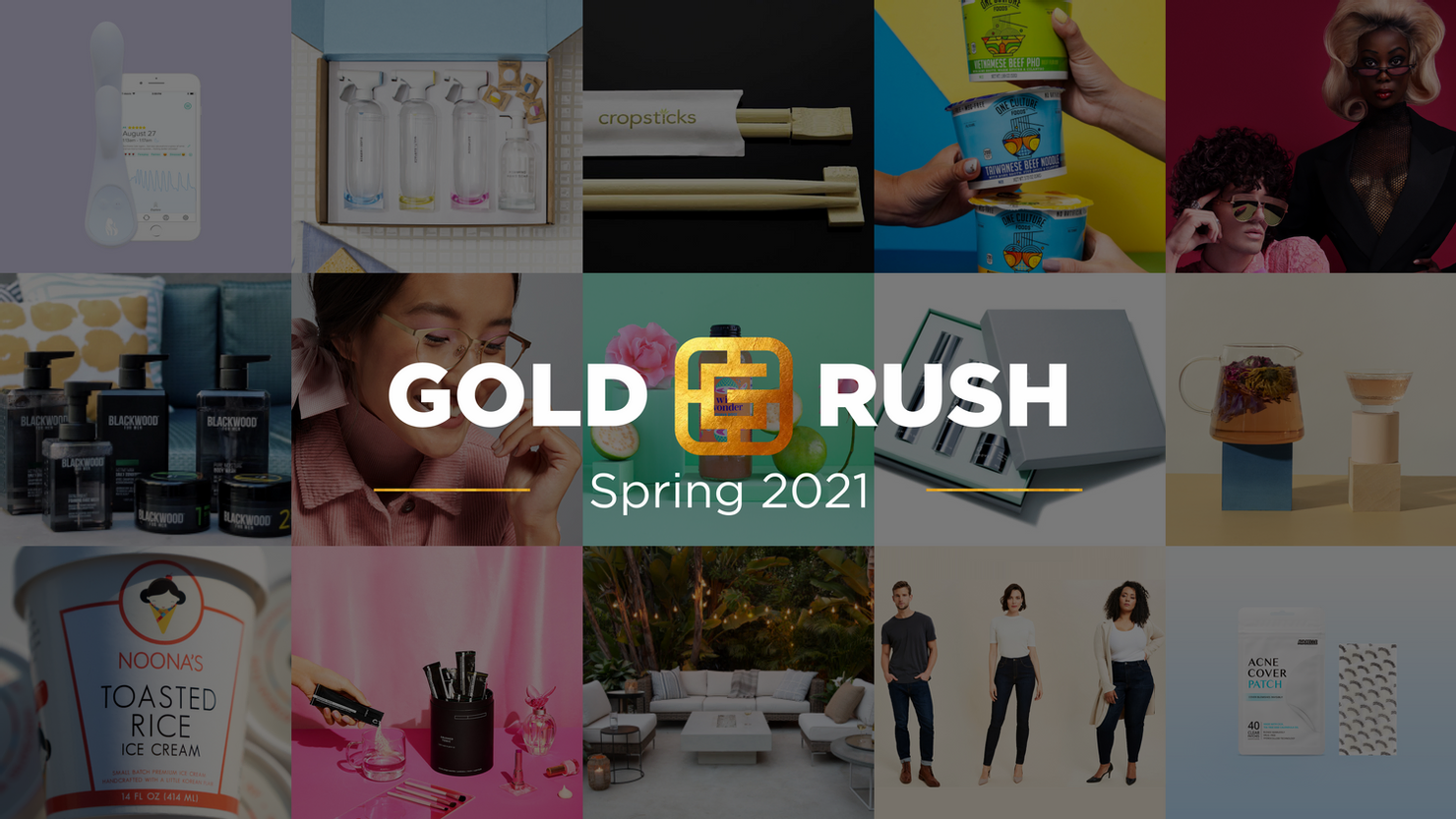 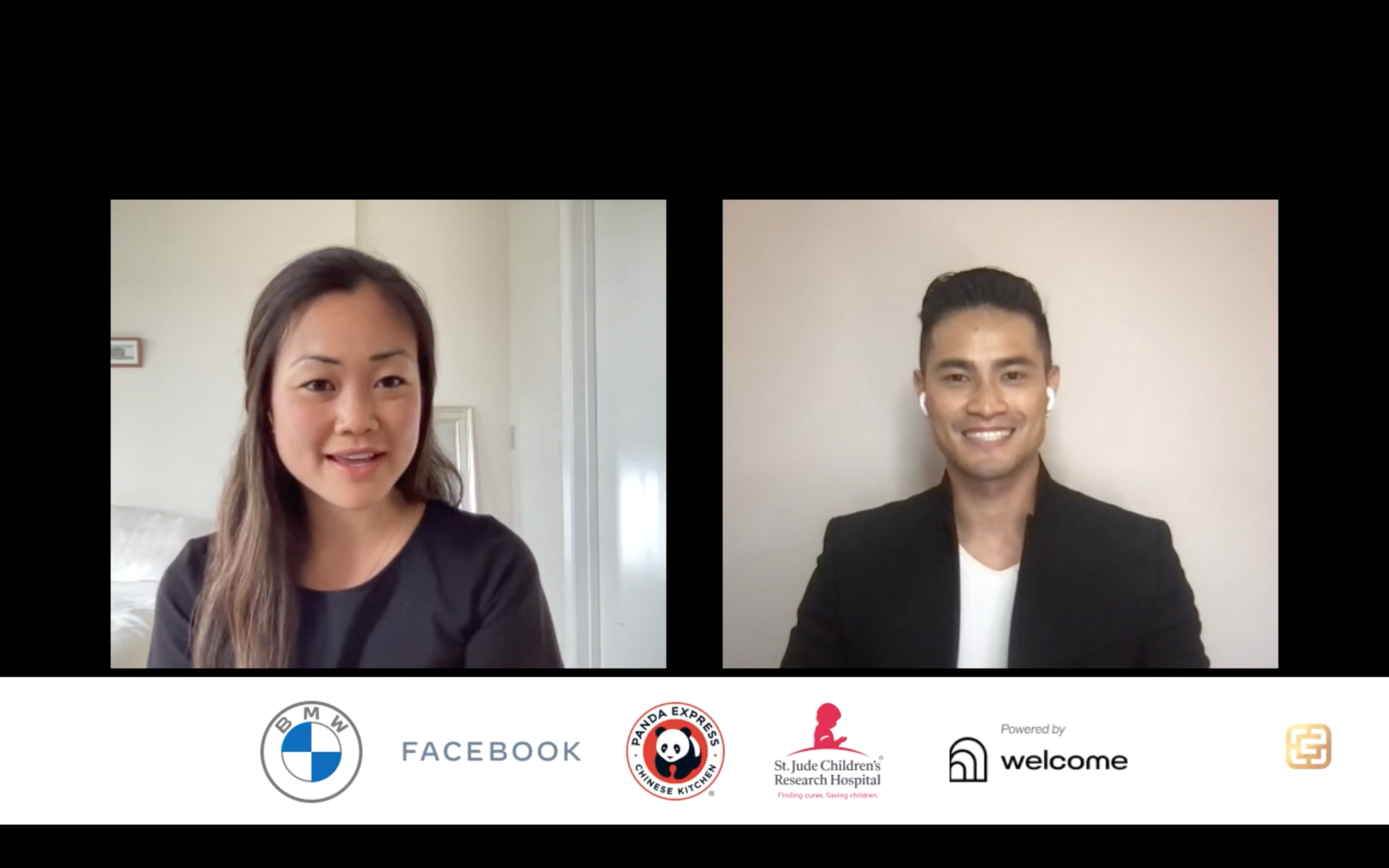 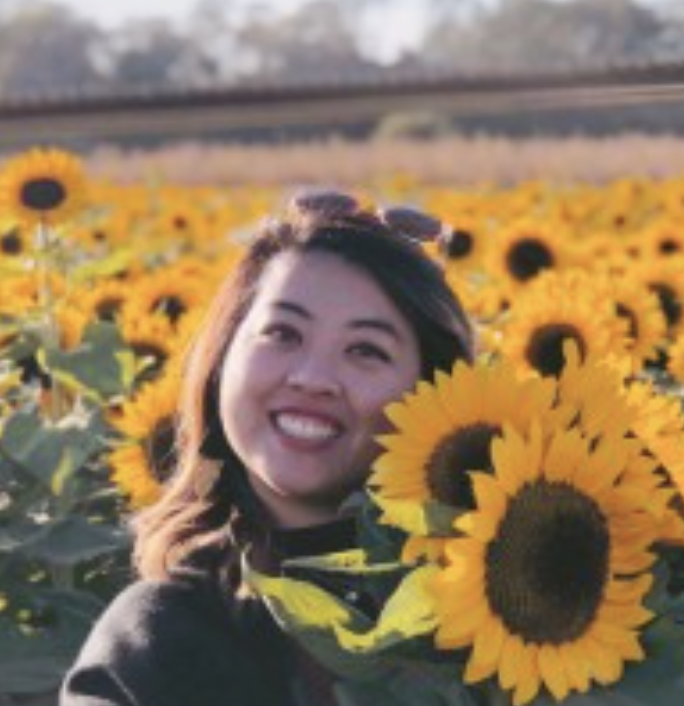 Gold House is a nonprofit collective of Asian and Pacific Islander (API) founders, leaders, and creatives. The organization focuses on developing meaningful relationships between members of these diverse communities, as well as elevating authentic API representation in society and furthering their economic success.

It’s a mission that has gained new significance in a time where anti-Asian hate is on the rise. That’s what initially drew event producer Danielle Malabuyoc to get involved with Gold House. “As I watched API stories in the news, I was looking for ways to help the community,” she says. She was following Gold House on social media and felt inspired by the work they were doing to promote Asian voices. She started dreaming up ways she could get involved. “In my day job, I was producing events for a publishing company. I thought, ‘maybe I could use all of these skills to help produce Gold House’s events.’”

Soon, she started volunteering, getting involved with their Gold Rush initiative. Gold Rush is an accelerator program, built by Gold House’s team of Asian founders to help other up-and-coming Asian leaders smash the bamboo ceiling. Their goal is to empower Asian leaders to take on C-suite positions, which is currently a huge gap: Reporting by the Harvard Business Review shows that Asian Americans are less likely to be promoted to management than their peers of other demographics. The accelerator selects two cohorts of Asian-led companies each year to take part in a 12-week program, culminating in a founder showcase.

Danielle’s first task: Bring the intimacy and creative exchange of the Gold Rush biannual founder showcase to the virtual stage.

Danielle started volunteering in early 2021, so she wasn’t a part of the fall 2020 showcase—but she could tell her other team members had been disappointed. “From what I've heard from the team, it didn't really go as smoothly as they would have liked,” she says. “There were a lot of backend issues. That’s the thing with virtual platforms. It can look great visually, but if a team can't function on the backend, it's really hard to produce the event.”

Worse, attendees struggled to join the event—defeating the purpose of bringing founders together in an intimate space to network and share ideas. “If someone can't get onto the platform, that creates so many issues,” she says.

That’s a situation Danielle and her team wanted to avoid repeating. “As we were looking towards the spring showcase, we were looking for a platform that was easy to use, that was logistically going to work out, and that didn't require external production partners.”

Another nice-to-have? “We wanted to support an Asian-founded company, if possible,” she says. And with Welcome, they struck gold.

“We were looking for a platform that was easy to use, that was logistically going to work out, and that didn't require external production partners.”

“A big part of it is finding more Asian-founded companies, which is how our team happened upon Welcome,” says Danielle. (Two of Welcome’s three Co-Founders, Jerry Shen and Tiger Shen, are Chinese-American—something Jerry has written about). Not only was the Gold House team excited to be able to support an Asian-founded company, but Welcome checked all their boxes as a virtual events platform.

“The video quality for something that is native to a browser is really great,” says Danielle. “It looks really clean and sleek.” Best of all, the easy-to-navigate platform allows the team to operate everything themselves, no A/V team required. Logistically, that makes running an event a cinch. “We really love the green room feature,” she says. “It’s great for preparing people. When we bring a speaker into the green room, they can still watch the program and I can cue them when it’s almost time for them to come on.”

With the team on board, all there was left to do was throw the event. So, did Welcome deliver?

The answer is a resounding yes. “It was a thousand times better than our fall showcase,” says Danielle. The event went so smoothly, even she, an experienced producer, was astonished. “The fact that no one had a tech issue was incredible—no screen freezing, no bandwidth issues, nothing. That’s always such a burden when you’re producing a virtual event. It was like the virtual gods were smiling on us.”

Externally, the reactions were just as positive. “You could see in the chat that our attendees were really engaged with our speakers, which is what we always want to see,” says Danielle. (It may have also helped that the event featured the talents of SNL star, Bowen Yang). “We got a lot of feedback that it was really easy to navigate and the experience felt elevated.” In fact, the only negative feedback they got was that it was all over too soon. “People wanted the lounges to stay open longer,” Danielle says, laughing. “That’s a lesson for next time.”

“You could see in the chat that our attendees were really engaged with our speakers. We got a lot of feedback that it was really easy to navigate and the experience felt elevated.”

In the wake of the success of the Gold Rush Founder Showcase, Danielle is starting to think about what’s next. “We’re trying to think about what the fall will look like in terms of hybrid or in-person,” she says. “Virtual isn’t going to go away because it’s so accessible—you can have people tune in from around the world. I think most of our events going forward will be hybrid because of the reach.”

However Gold House decides to engage with their audience next, Welcome will be there to support them—and their mission—every step of the way. 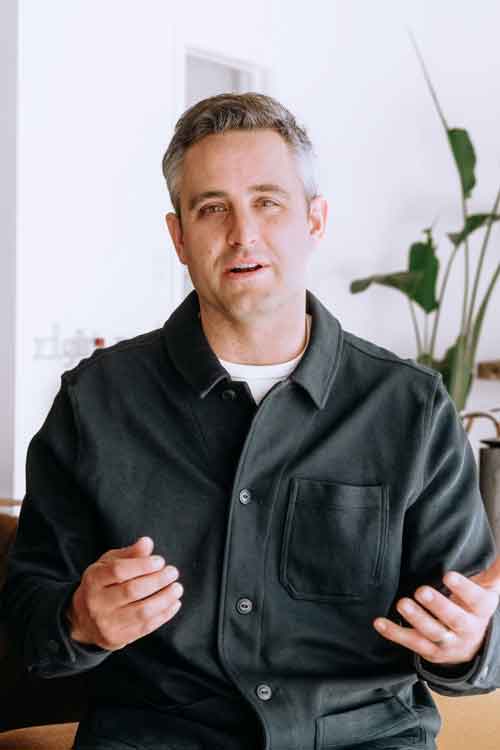 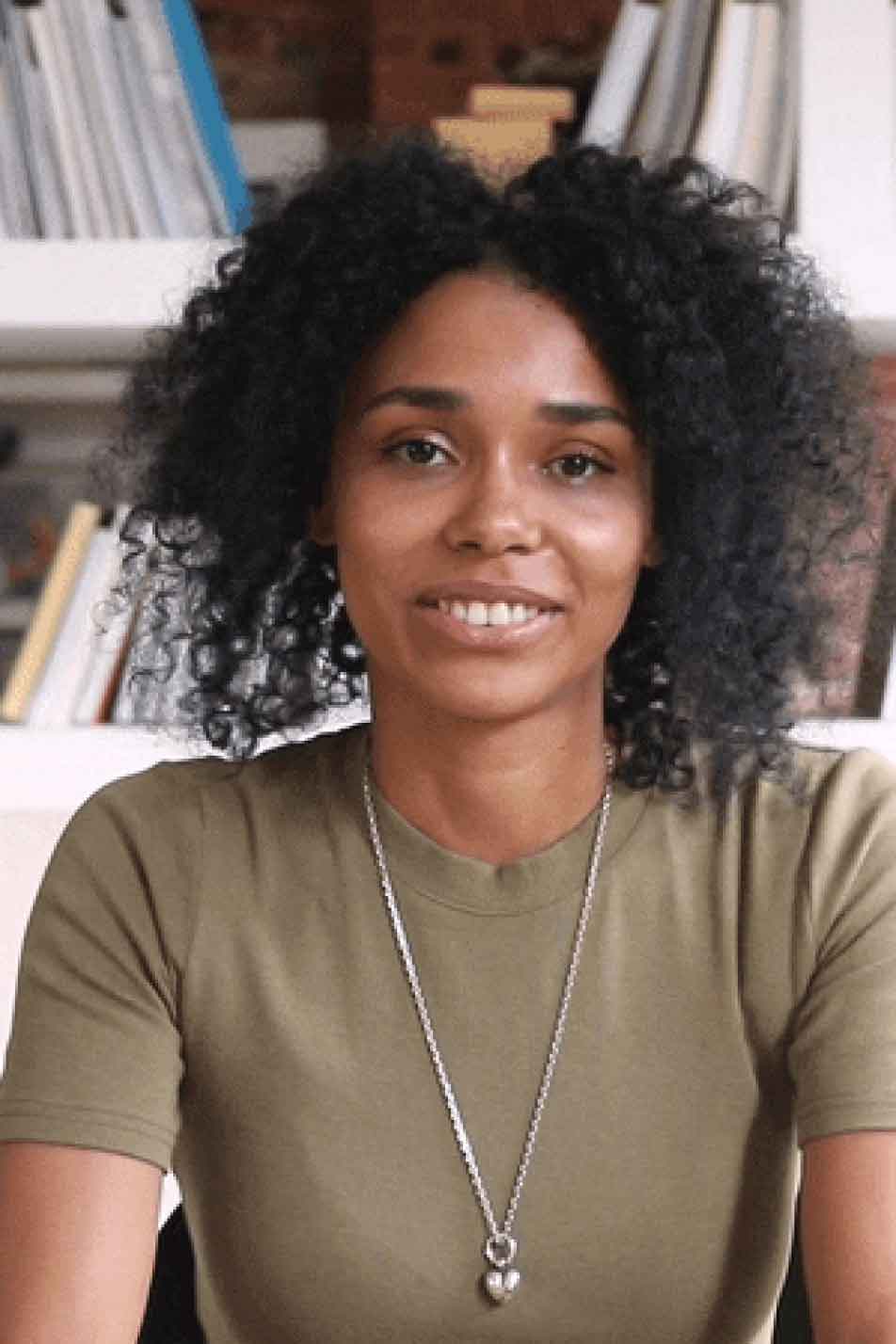 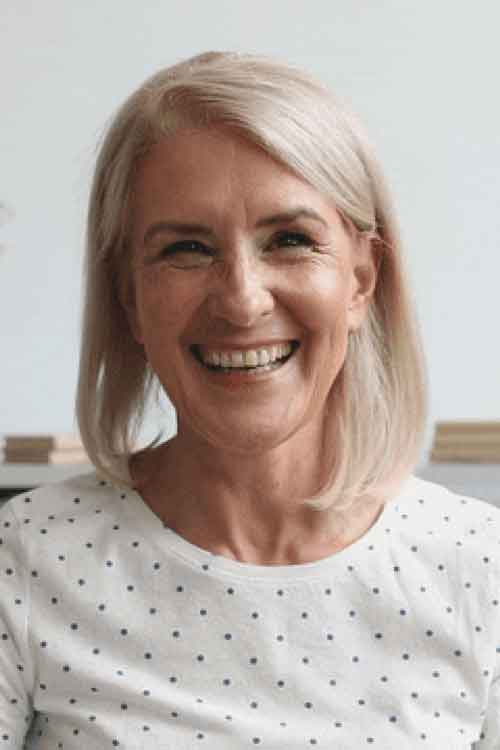 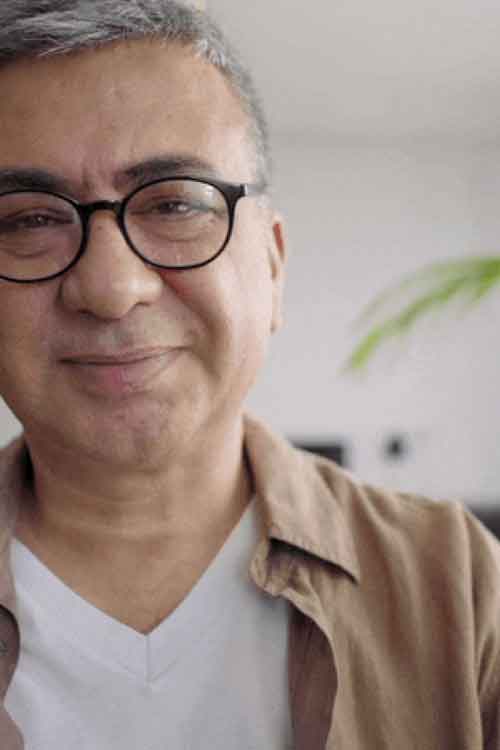 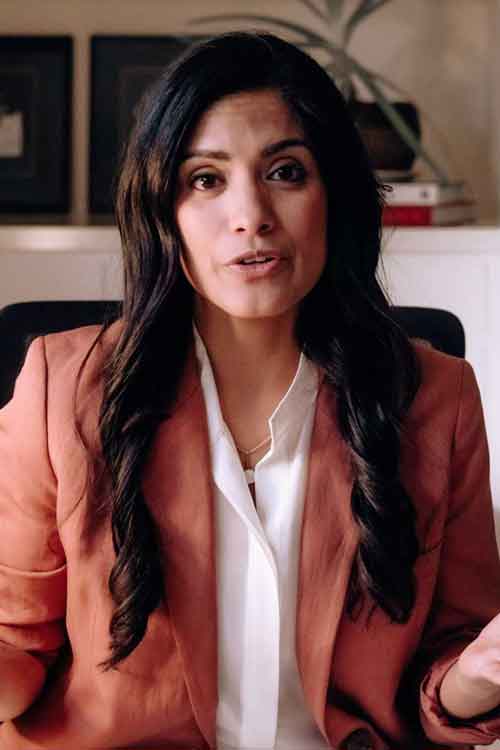