Celebrating one year of Welcome! 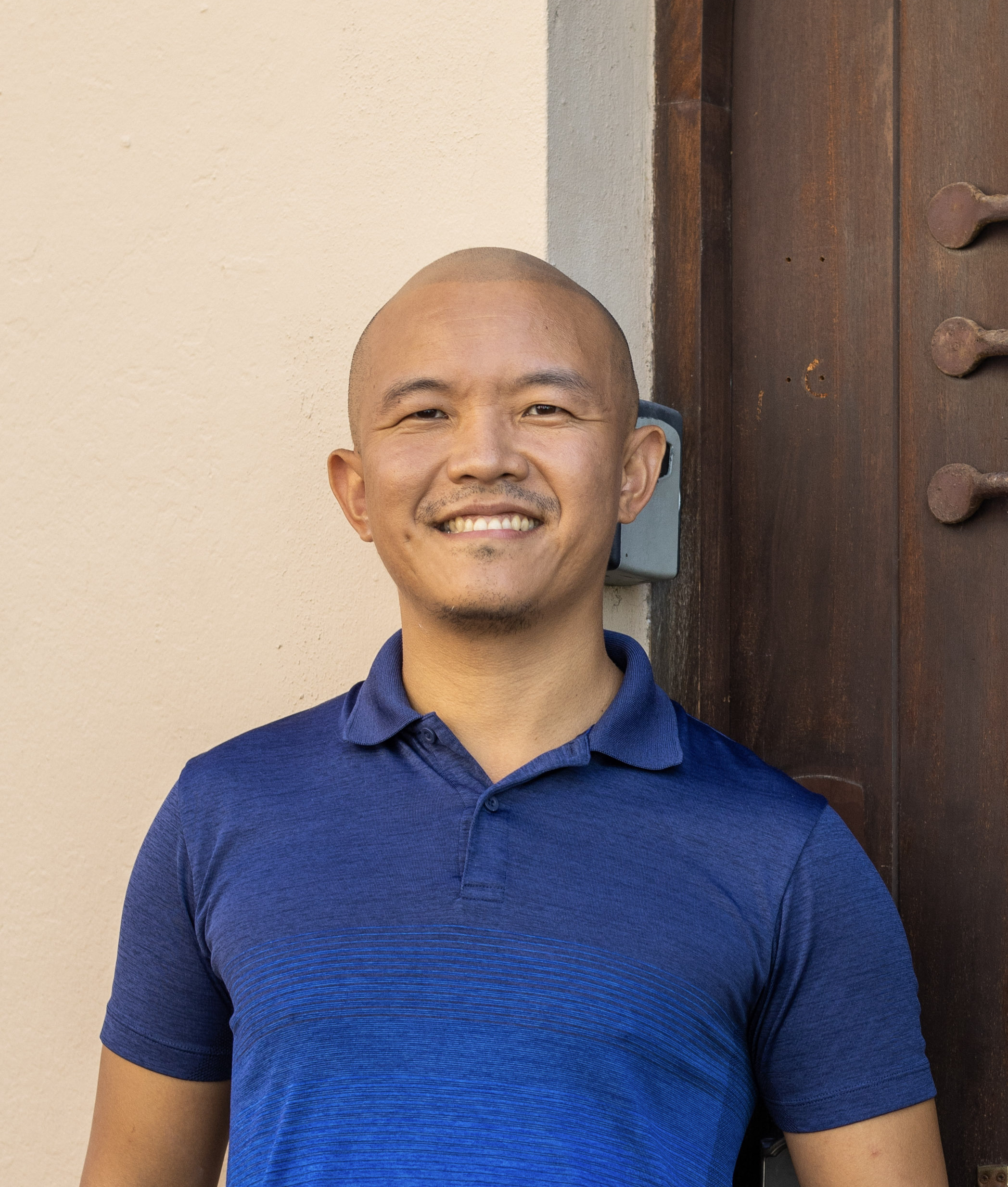 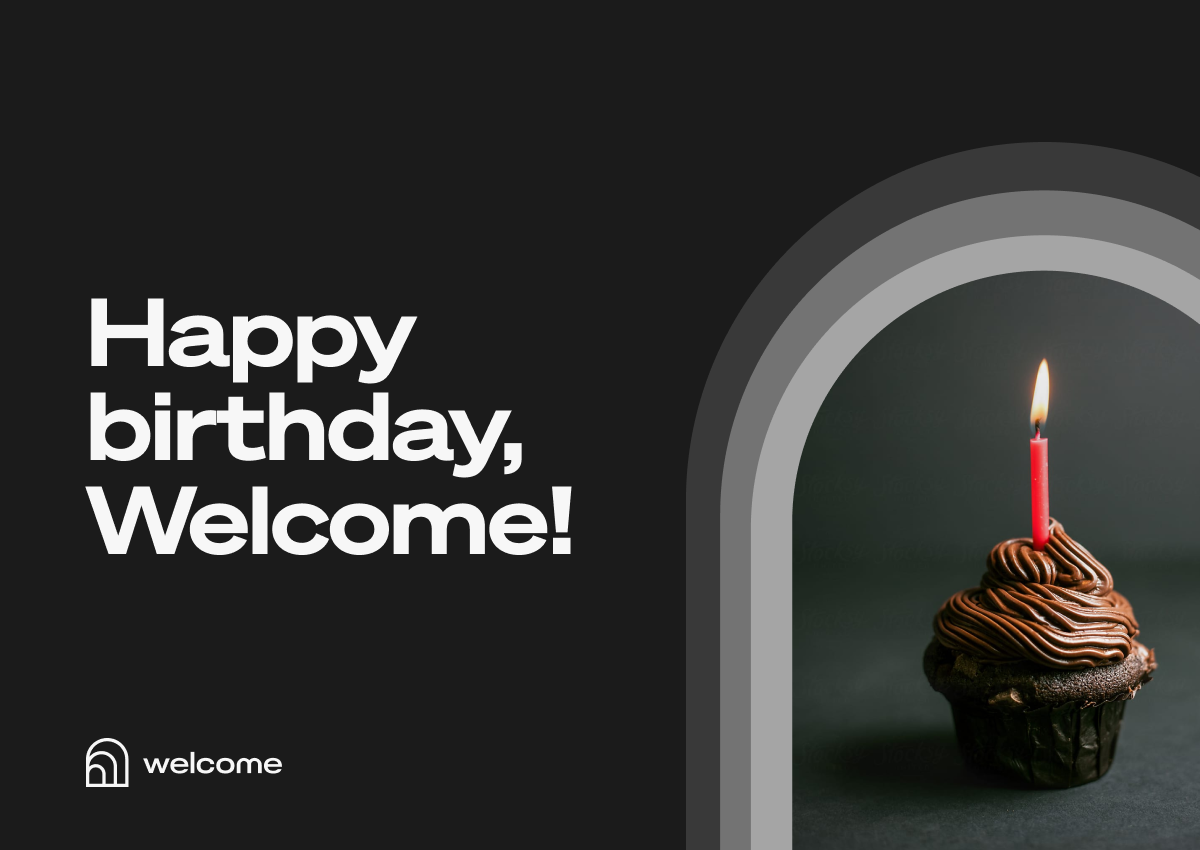 One year ago, we wrote the first line of code for Welcome. Since then, we’ve signed up countless customers, raised $12M from top investors, and built a team of nearly 50 amazing people. While this seems like an overnight success, that couldn’t be further from the truth. Just one month before that line of code was pushed, the company had almost literally gone up in flames. This is the wild story of the birth of Welcome.

The journey started nearly six months prior, when we were accepted into the Y Combinator program. At the time, our company was called Gather Wholesale, a marketplace for restaurants to buy ingredients. While the idea had promise, our team was ill-equipped to execute on it. We spent countless hours talking to customers and begging them to try our app. We even woke up at 3AM to visit wholesale food markets in San Francisco, dodging forklifts and speaking with bemused dock workers about mobile apps.

In early March, our efforts came to a grinding halt as COVID-19 was deemed a global pandemic. In an instant, all of our customers closed their doors and we had no one to sell to. To make matters worse, this all happened a week before demo day, when we were supposed to pitch our startup to thousands of investors. To top it all off, our Airbnb in San Francisco caught on fire, leaving us homeless.

The one-two punch of COVID-19 and a four-alarm fire had us reeling. We had every reason to throw in the towel. Counting the various ideas we’d tried out before Gather, we had been at it for four years at that point. Now, it was back to the drawing board. As a team, we agreed to take a break and regroup. After a couple weeks in the Colorado mountains watching the world crumble around us, we came back tougher and agreed to give it one last shot.

One of the most fun times in the startup journey is going from zero to one—building something that doesn’t yet exist. For weeks, we sat around and threw out crazy ideas. Like everyone else in the new quarantined world, we also started attending virtual events. What we saw wasn’t pretty: awkward transitions, accidentally muted mics, and a general lack of energy. Events were supposed to be an experience you look forward to. Yet virtual events seemed anything but. It was then that we realized we had an opportunity: to build a virtual event platform that puts experience first. To give even the most non-technical users the ability to put on an event that looks like it was thrown by the best agency in the world.

One of the most fun times in the startup journey is going from zero to one—building something that doesn’t yet exist.

With this goal in mind, we got to work. As with previous ideas, we started in Figma with a prototype. One of the benefits of having one of the best designers in the world as CEO is that he can bring ideas to life extremely quickly. Once we had a working prototype, we reached out to hundreds of event producers to get their thoughts. The reaction was unanimous: “when can I have this?”

We were encouraged; none of our previous ideas had this type of response before. But we still weren’t satisfied. We knew that words were one thing, but getting a customer to use and pay for your product was another. At the behest of Tiger, our CTO, we waited until someone paid us before writing a line of code. On the surface, this seems crazy. Who would pay for software that wasn’t built yet? But our litmus test would suss out whether our idea was so far ahead of current products that someone would be willing to take the risk.

A week later, the impossible happened: Tiger successfully got a customer on board—long before we even had a product. With that, he committed the first of many lines of code for Welcome. And the rest, as they say, is history.

9 Activities You Can Use to Energize Your Virtual Events