“I want kids to look at me and do what I did. Cheat off my test!” — Shaquille O’Neal, 4x NBA Champion

As I reflect on my journey as an Asian American entrepreneur, I’m reminded of this quote. Contrary to the mainstream narrative, the concept of the “self-made” tech entrepreneur is somewhat exaggerated. The fact is, we were all influenced by those who went before us to show us what’s possible. We naturally look to people of similar backgrounds and situations to see how they did it. Everyone, to a certain extent, cheats off someone else’s test.

For me, that person was my father. He grew up in poverty in China, and through sheer grit and determination, managed to secure a better life for our family in the United States. Keep in mind, this was during the 1980s, when immigration between China and the United States was extremely difficult. I still remember his stories about doing back-breaking farm labor during the Cultural Revolution.

He taught himself English by assembling a shortwave radio and listening to English broadcasts from Japan. When a professor visited from the United States, he jumped at the opportunity to talk to him in English. The professor was so impressed that he offered my dad entry into Ohio State University’s PhD program. When he arrived in the US, he played an instrumental role in the Tiananmen Square protests, fighting to give Chinese the same rights that he enjoyed in the United States.

During the Dot-Com Boom of the 90s, my father moved our family to San Francisco. It was there that I developed my love for technology and entrepreneurship. I saw other immigrant founders, like Jerry Yang of Yahoo, start huge world-changing companies. This drove me to study computer science at UC Berkeley and begin a career as a software engineer in Silicon Valley.

Around this time, I met Roberto Ortiz, who quickly became a good friend and is now one of my co-founders. I was inspired not only by his talent, but by his journey. He grew up in inner city Philadelphia with a single mother and four siblings, in an environment as far from the hustle and bustle of the tech world as you could get. Against all odds, he made it to Silicon Valley and became a top designer. During the summers, he’d go back to his old high school and tell the kids about his experience in tech.

The idea of opening doors for those who may not have the same influences I did is a big reason why I love working at Welcome. With the rise of virtual events, it’s no longer necessary to move to a specific city or country to gain exposure to tech. One of our customers, Plato, hosts frequent round tables with top engineering leaders. These events are open to everyone around the world.

No need for a plane ticket or hotel room to get access to the top minds in Silicon Valley.

Access is another reason we’re dedicated to building a fully remote company. Tech talent shouldn't be limited by geography, and we want to hire anyone regardless of where they happen to live. With geographic barriers out of the way, we’re excited to continue to build out our distributed team. We’d love for you to join us. 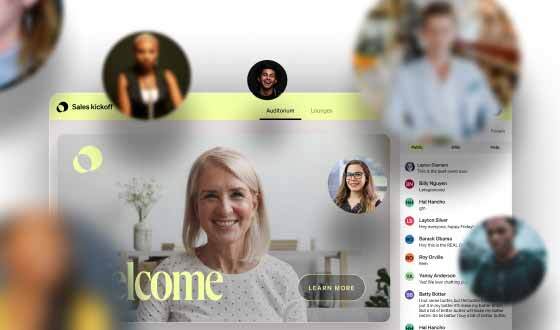 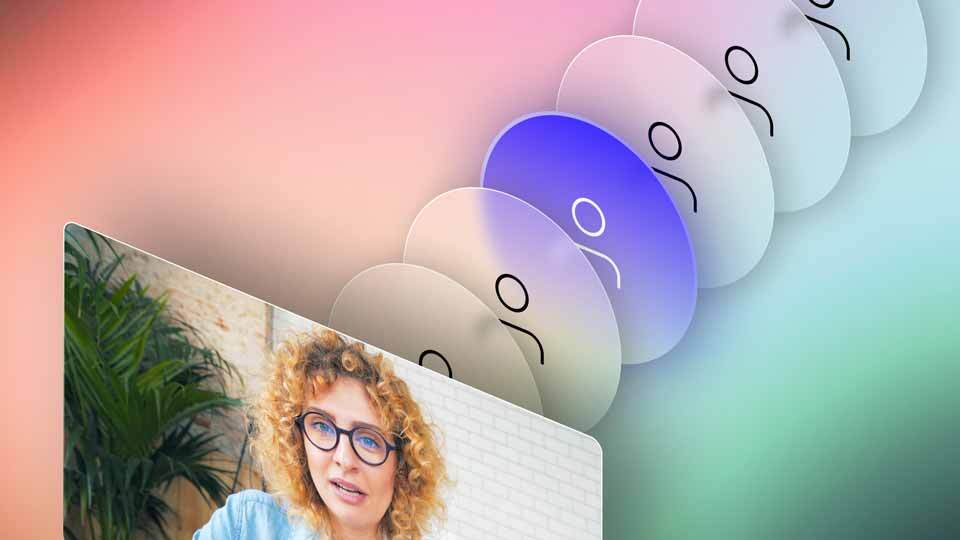 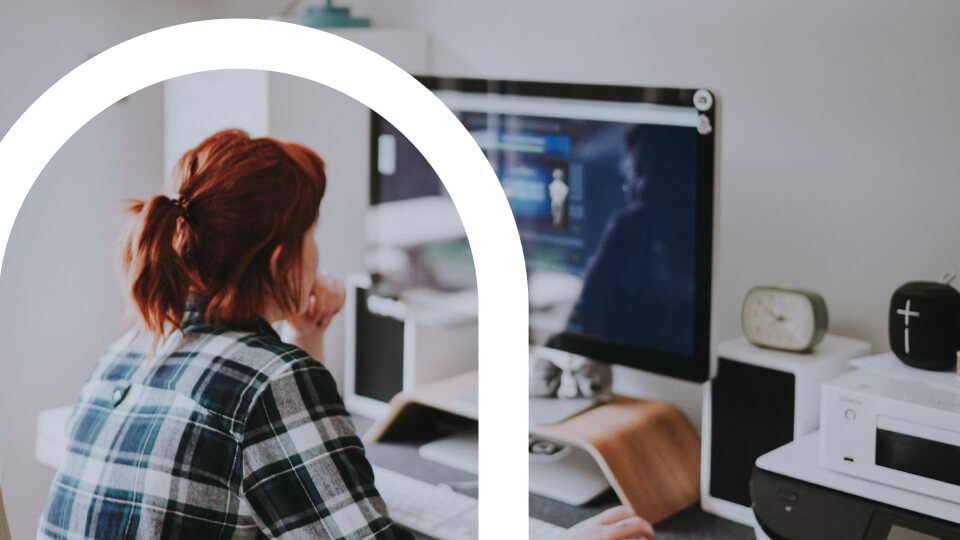